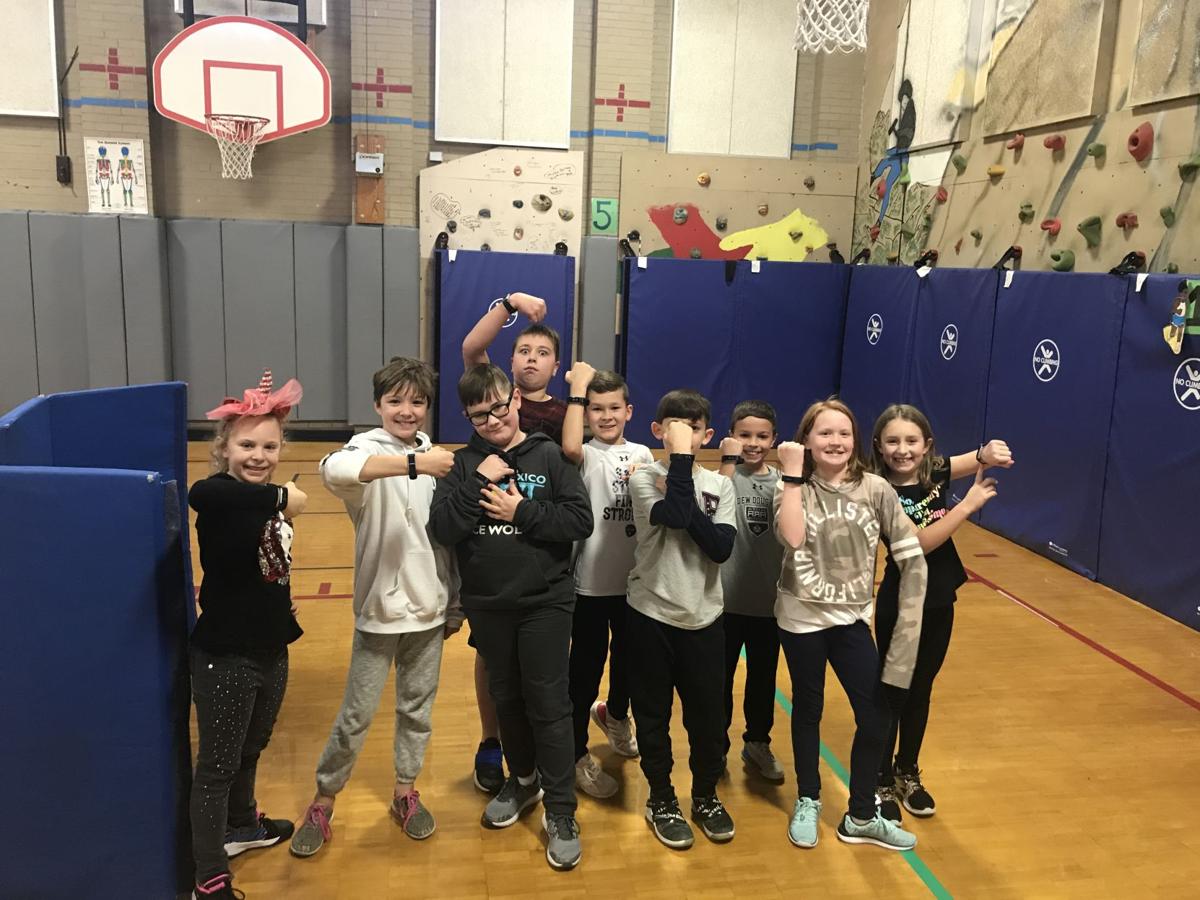 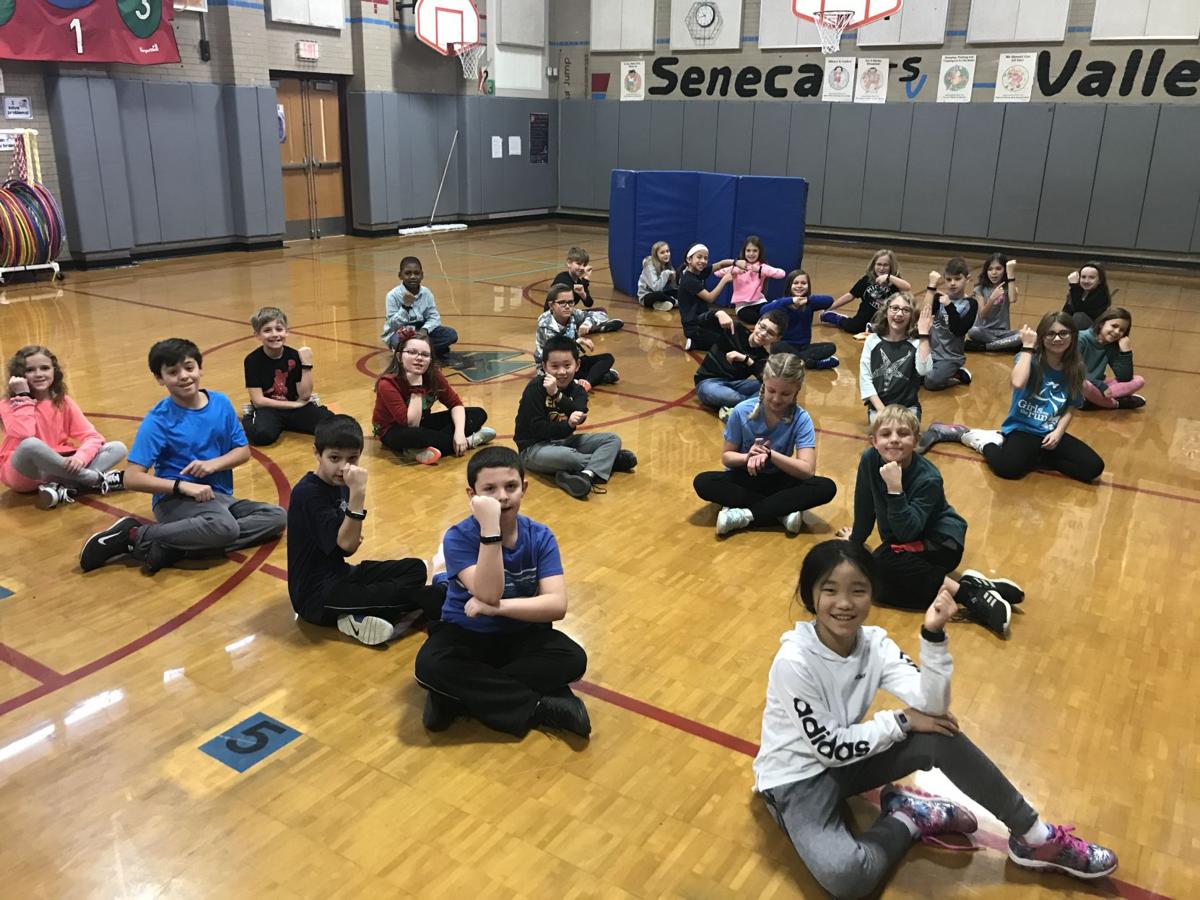 Tracking heart rate and steps has been a major component of fitness trends throughout the years, especially in today’s world of Fitbits, smart watches, and step counters automatically programmed onto our phones. However, this trend has appeared to lie mostly with the adult crowd.

A group of lucky students at Rowan Elementary School in Cranberry Township, Penn., however, have also been recently gifted with this elevated way of tracking their health.

Physical Education Teacher Michael Pelloni has recently put in a lot of work to get his students fitness monitors to help educate them on how things such as heart rate and steps play into physical activity and a healthy life.

Having previously been a health teacher for older grades, Pelloni began to wonder why this type of education has been excluded to older students.

“Why shouldn’t we teach these younger students the importance of physical activity?” he asks.

With this, Pelloni, along with the school and parents, began fundraising in order to purchase the technologies needed to properly educate the students.

The result was “Laps for Learning,” a fundraising event in which the students did as many laps as they could around the school and raised money for each lap taken. Pelloni says he also received a lot of support from parents through generous donations and was finally able to purchase the fitness monitors with a surprise donation from the Seneca Valley Legacy Foundation that covered the remaining costs.

“It almost had me in tears,” Pelloni expresses.

Since receiving these fitness monitors in December, Pelloni has been able to better educate his students on the importance of physical activity, and how it is connected to things such as heart rate and steps, which they are now able to track with their monitors.

“There’s no better way for the kids to learn, other than being told, than by doing it themselves,” Pelloni says.

Now that his students have become accustomed to this way of learning, Pelloni jokes that they want to wear the monitors all the time, and says that they ask why they are not using them whenever they don’t put them on in class.

“They eat it up,” Pelloni expresses. “They just love it. They’re very interested in how it all works and they always have questions. It couldn’t go any better.”

In addition to simply being fun for the kids to use, Pelloni explains that the monitors are also “a terrific visual resource to see immediate feedback.” The students are able to actually see how their heart rate is changing as they do different activities, and better understand how physical activity works by actually seeing the effects.

While Pelloni has only rolled out this new way of learning to his fourth graders so far, as it is easiest for them to put on and manage the monitors, Pelloni says that, overall, he has not really had to change his lessons. He has more or less kept things the same and simply uses the monitors as a way for the students to observe how their heart rates and other things change as they do their normal physical education activities.

“I want the kids to be on task,” Pelloni says, explaining that he strives for “minimal time for instruction and more time for activity.”

Overall, Pelloni expresses that, “at a younger age, we’re less and less physically active.” Therefore, he is thankful to be able to have the technologies that the monitors provide, and the information that they are able to help his students understand.

“Without having that information [now], they may never know,” he explains.

With the decreased amount of physical activity in today’s world, Pelloni is hopeful that the work he is doing will help his students “set up a good base for life in general,” and allow physical activity to become easier as they get older.