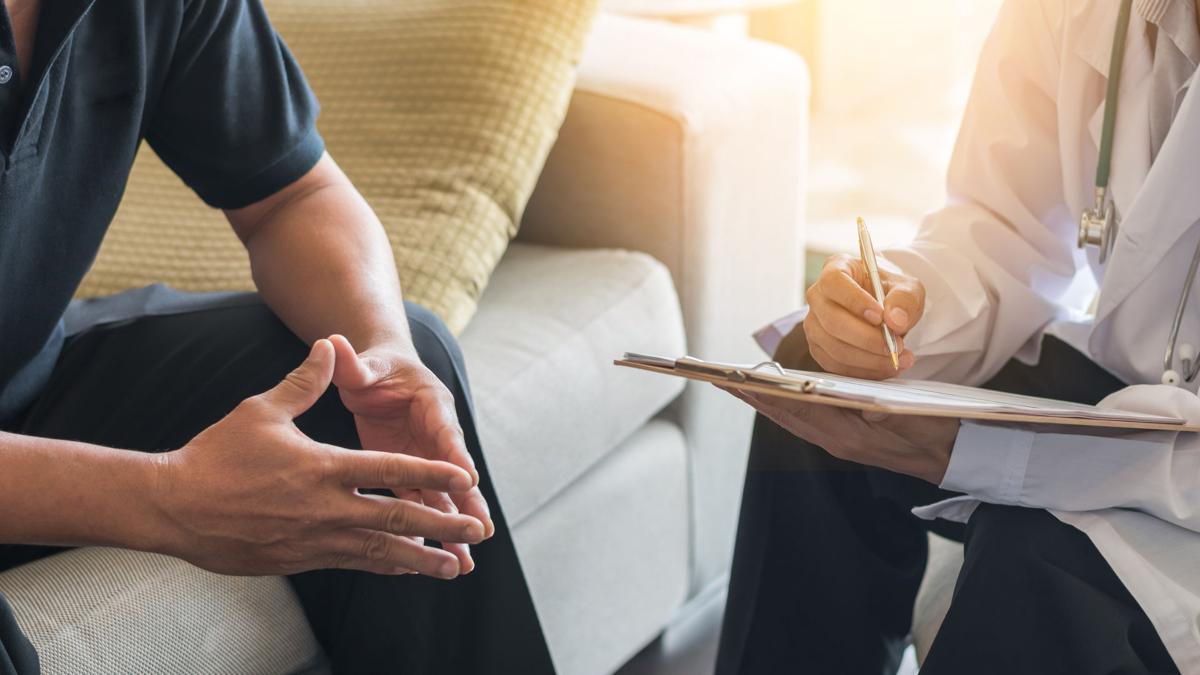 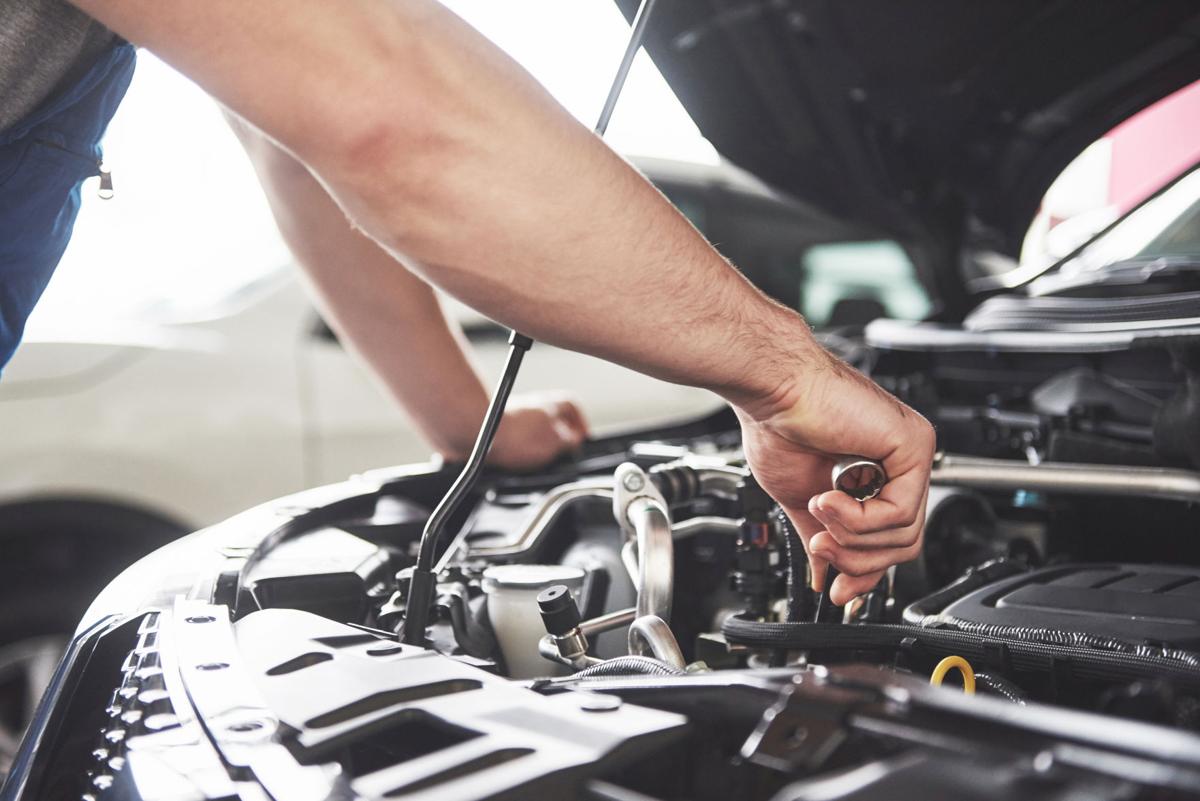 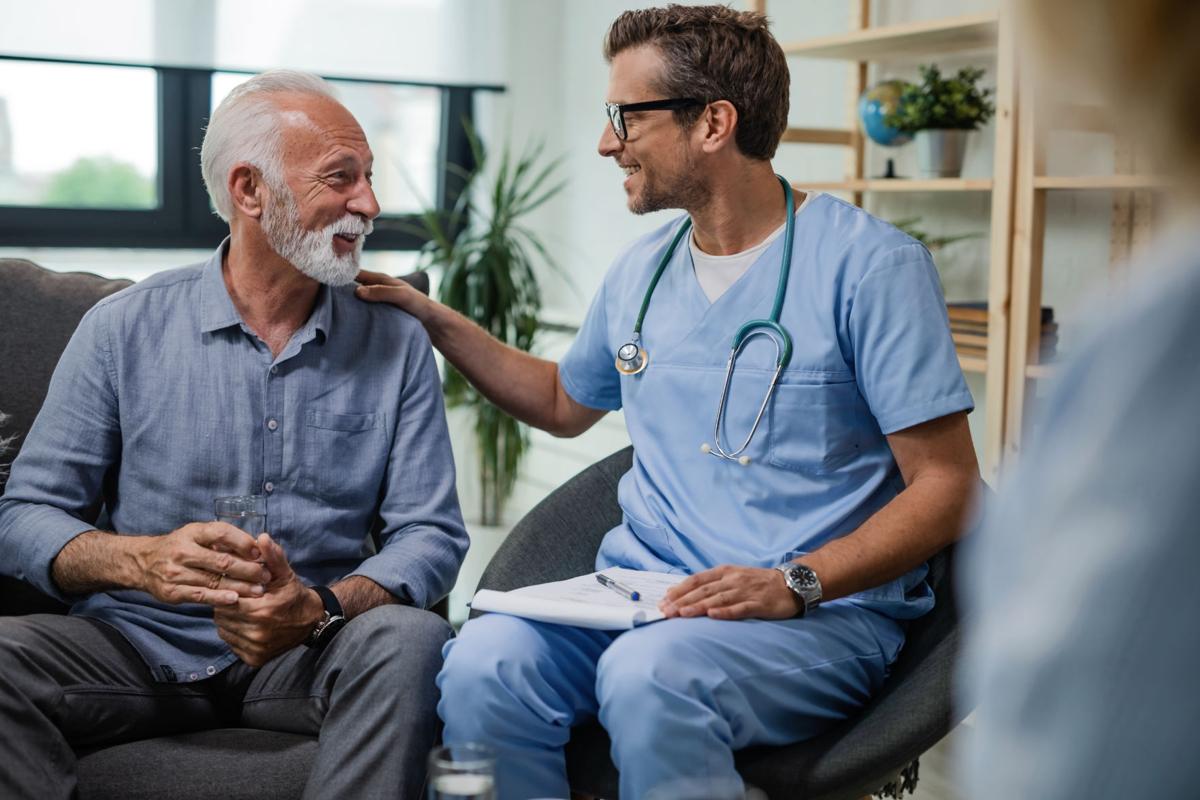 Happy doctor talking to senior male patient while being in a home visit.

Happy doctor talking to senior male patient while being in a home visit.

There’s no shortage of medical information on the internet.

For men and prostate cancer,

how do you separate myth from fact? What about dated and

Other than skin cancer, prostate cancer is the most common cancer in American men, according to the American Cancer Society (ACS). The ACS estimates that for 2020 there are about 192,000 new cases of prostate cancer in the U.S and about 33,000 deaths. About one in nine men will be diagnosed with prostate cancer during their lifetime.

It’s time to hop off the internet and learn the positives about getting screened and how it can help in prevention.

Older men and African-American men are more likely to develop prostate cancer, but there are many risk factors to consider, including race, family history, physical health and lifestyle — even geographic location, according to the Prostate Cancer Foundation.

“Whether a man should be screened for prostate cancer is one of the most controversial issues he may face when visiting a doctor,” says Dr. Michael Herman, director of urology at Mount Sinai’s South Nassau Center for Urology & Urogynecology in Rockville Centre, New York. “There are pros and cons to screening, and there is quite a bit of debate.”

Herman adds that treatments do sometimes cause issues with urination and sexual function, so sometimes the treatment is worse than the disease.

“Over the last decade, though, there have been multiple advances that have reduced these risks,” he says.

There is no right or wrong answer about when to start screening for prostate cancer, Herman says.

“The most important thing is for men to get informed and talk to their doctors about getting screened. Taking charge of their health is the best thing a man can do for himself,” he says.

Checking up and checking off

“All men should be screened. However, studies show that there is an increased risk of prostate cancer in overweight and sedentary males,” Tyler says.

There are two components of prostate cancer screenings. One is a blood test, called the PSA; and the other is a prostate exam, also known as a digital rectal exam, which allows the prostate to be evaluated for size, roughness and elasticity, says Amit Kumar, president and CEO at Anixa Biosciences, a biotechnology company headquartered in San Jose, California.

“No screening test is absolutely accurate and false positives often result from PSA testing,” says Kumar, who’s also on the board of directors of the American Cancer Society. “While a screening has definitely reduced death rates from prostate cancer, many healthy men have been subjected to unnecessary procedures and overtreatment in false positives.”

Tyler says several factors may falsely elevate the PSA levels, which are unrelated to cancer — including recent sexual intercourse, infection and benign growth.

Symptoms of prostate disease include frequent urination — especially at night — weak stream, urgency, pain, blood in the urine or new erectile dysfunction, as well as pain and swelling of the legs, Kumar says.

“These symptoms should prompt a visit to the doctor, as they are not always specific to prostate cancer,” he says. “While these other conditions may need to be treated, they do not mean a man has prostate cancer.”

Herman admits that “Luckily, the vast majority of men do very well. The earlier you catch prostate cancer the better. That is why it’s so important for men to talk to their providers about screening for prostate cancer,” he says.