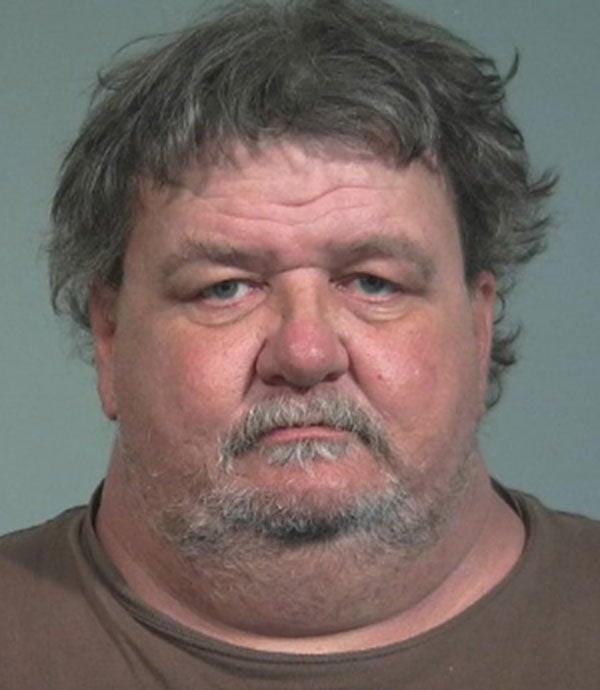 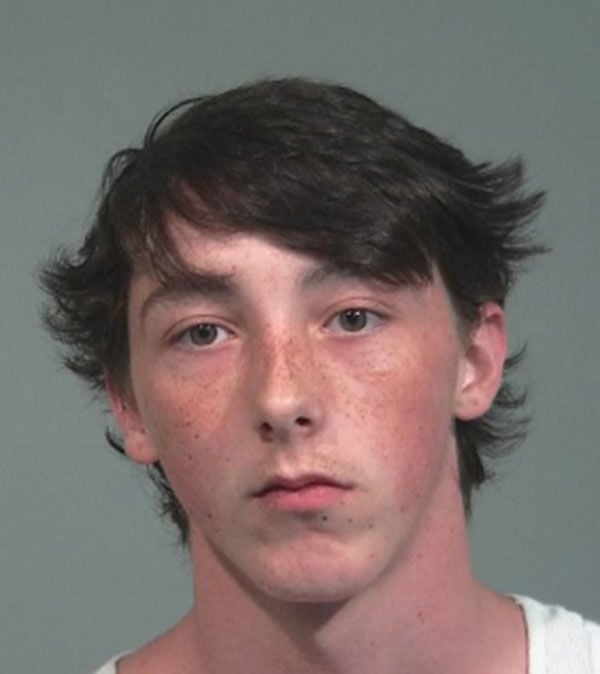 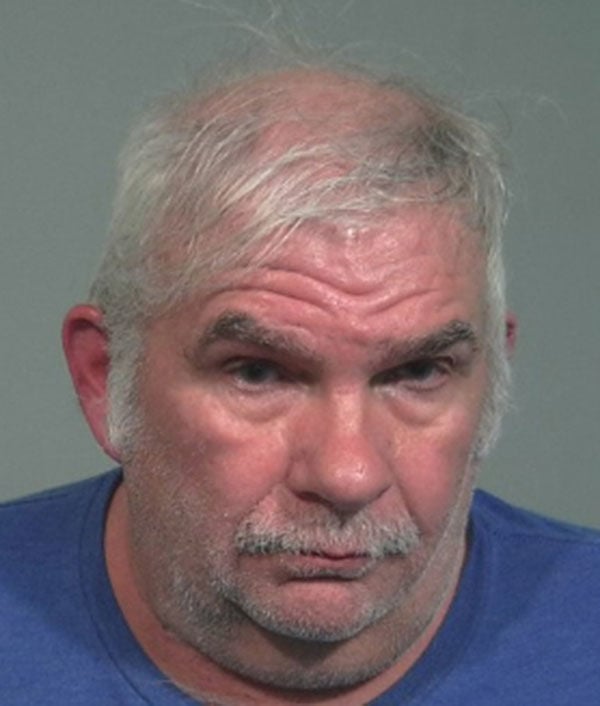 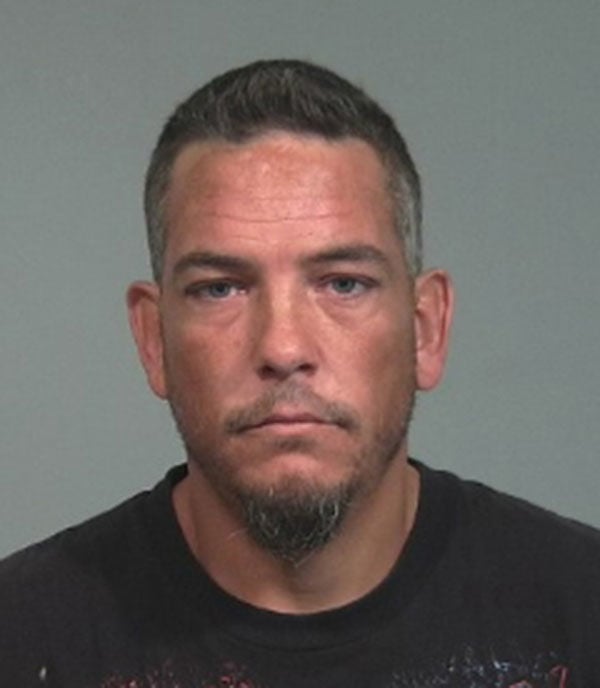 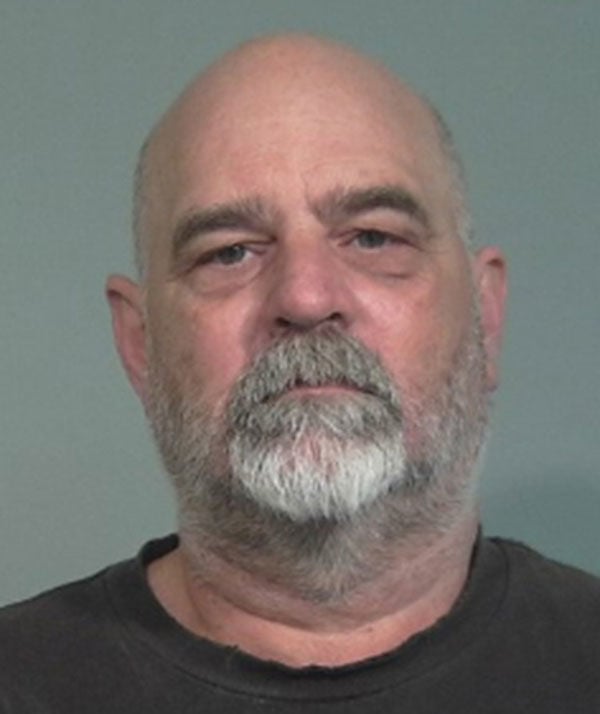 The four men, who were bound over for trial in Iosco County’s 23rd Circuit Court last week, face multiple felonies in the incident.

Thayer is currently being held on a $750,000 bond. According to records he is being charged with 1st-degree criminal sexual conduct (CSC), a charge of committing a gross indecency between a male and female, and furnishing a minor with alcohol. If convicted he could face life in prison. His next court appearance will be Sept. 24.

Harrington is currently being held on a $750,000 bond. He faces four counts of 1st-degree CSC and a charge of committing a gross indecency between a male and female. If convicted he could also face life imprisonment. His next court appearance will be Sept. 24

Barnes is currently being held on a $750,000 bond and faces three 1st-degree CSC, a charge of child sexually abusive activity, using a computer to commit a crime and a charge of committing a gross indecency between a male and female. If convicted Barnes could face life in prison. His next court appearance will be Sept. 24

Monschau is currently being held on a $500,000 bond. He faces one count of 1st-degree CSC and faces life imprisonment if convicted.

According to a report by the Michigan State Police, the victim was allegedly plied with Captain Morgan rum and was blacked out at the time of the incidents, which were recorded on a cell phone camera. She told troopers that she could not recall any of the details that occurred that day, but was shown pictures from Walmsley’s cell phone.

The phone was seized for evidence in the investigation, and Walmlsey alleged admitted to troopers he used the phone to record the incident.

According to troopers there were allegedly 126 photos taken of the victim spanning nearly two hours and that pictures also showed Harrington committing sexual acts on the victim.

During an interview by police, Walmsley alleged admitted to the acts, he told police that Thayer allegedly brought the alcohol to Barnes’ home and the sex acts all took place in the same room with all the men. Police say cell phone images and recordings allegedly confirm this.

Barnes in an interview allegedly admitted to the acts and admitted that he allegedly took photos with his cell phone. Monschau, who participated in the acts, as well as Walmsley, Barnes and Thayer, can all allegedly be heard encouraging each other throughout the videos, troopers say.

Iosco County Prosecuting Attorney Gary Rapp said in his time as a prosecutor he has never tried a case where five individuals are accused of a crime against one person at the same time.

“They are presumed innocent until proven guilty,” he said. “But I have not see anything like this and I have been doing this for 38 years.”

Showers early then scattered thunderstorms developing later in the day. High 76F. Winds SSW at 5 to 10 mph. Chance of rain 50%.