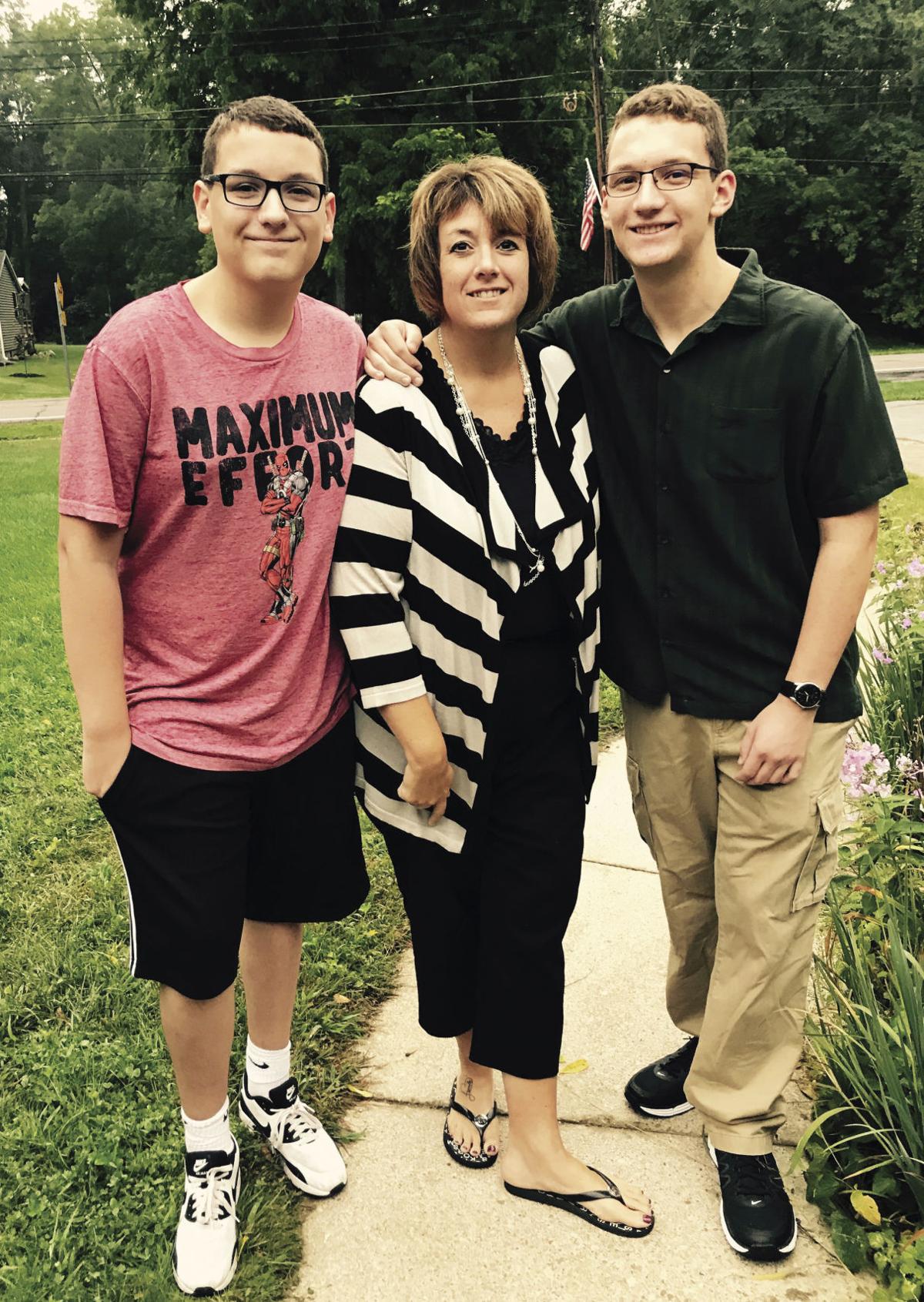 “I’m the poster child for every diet that’s been out there,” says Gretchen Crane, fourth-grade teacher at York Central School District. “I would look in the mirror and ask ‘Who are you and what have you done with the person I used to be?’” she recalls.

“I’ve done all the diets,” Bode says. “I always gained everything back, plus a little extra.”

If you can relate to these stories, perhaps you’ll find inspiration in how they turned the tables and found ongoing success.

For years, Crane struggled with high blood pressure and high cholesterol. Throughout the past five years, she has had blood work every six months. In December 2016 a troublesome new problem revealed itself: elevated blood sugar. Her health problems and years of dieting reached a critical mass.

Bode’s motivation was two-fold. She was tired of not feeling well, and her knees hurt. The real kicker came from planning a trip to Disney World for November 2017.

“I had anxiety wondering if I’d be able to fit in the ride,” Bode says.

Crane’s gateway to a new lifestyle was a weight management class offered through her physician’s office. Starting in January 2017, the free class met weekly and was led by one of the practice’s registered nurses. Each week covered an educational component such as exercise, water intake, sugars and fats.

Crane also had to track her food to painstaking detail. She tried the My Fitness app and found it very helpful.

After the sessions ended, Crane and the other attendees realized how much they enjoyed each other’s support. They started an email group called the Lifestyle Change Group.

Eating healthier foods and portions played a huge role in Crane’s success. She also attributes her improvements to increased water intake and exercise. Now she has more energy, fewer headaches and she feels better. In particular, she enjoys street hiking with her husband, Jeff, and walks a 2.3-mile loop in Geneseo, New York. As of October 2017, Crane has lost 58 pounds.

Bode was sparked by her school’s Wellness Committee’s building-wide weight loss challenge in January. This time, Bode was ready to make some changes.

Like Crane, Bode used the My Fitness app. She and her peers found motivation in using it together. She started drinking more water and making smarter food choices. At the end of the six-week challenge she had lost 16 pounds. Her success bred more action.

“I joined CrossFit in March and that made a huge difference,” she says. “Treadmills just weren’t as fun.”

As of October 2107 Bode has lost 73 pounds — that’s 17 inches and four pant sizes. Instead of focusing on more numbers, her plan is to maintain her new lifestyle and get even stronger. Today, she is a member of the Wellness Committee and simply glows when describing how her two teenage sons, Brendan and Christopher, support her. Her efforts also motivate her husband, Brian.

As for Disney World, Bode is downright giddy. “I can’t wait,” she says. “Even the airplane will be comfortable.”

Some of their popular programs:

• Hydration Station. This purchase has encouraged students and staff to bring their own water bottles and fill them throughout the day. It also reduces plastic bottle waste for better environmental health.

• Water Aerobics/Lap Swimming. Staff members, led by a water aerobics instructor, can take classes before or after school.

• Zumba Classes. Classes are offered twice each week in the cafeteria.

• Wellness Workshops. Through a program through University of Rochester, which sends an instructor, staff members learn about a variety of topics such as popular diets, decoding stress, healthy eating habits and fitness on the go.

• Biggest Loser. For this annual weight loss challenge that’s open to all staff members, incentives are distributed weekly to participants who lose the biggest percentage of weight.