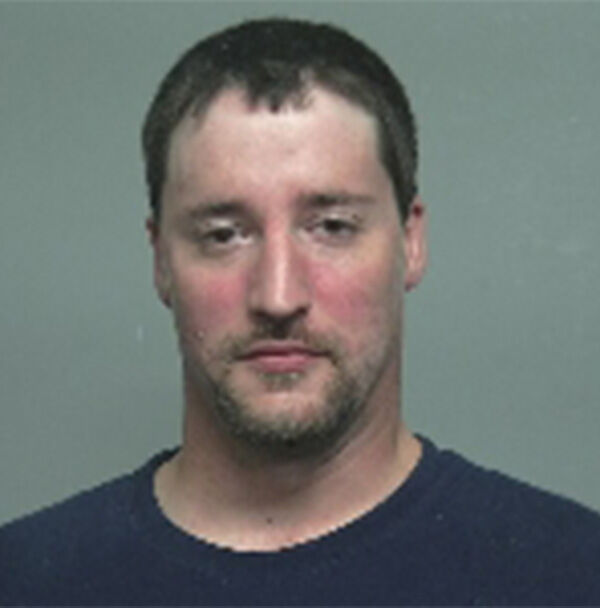 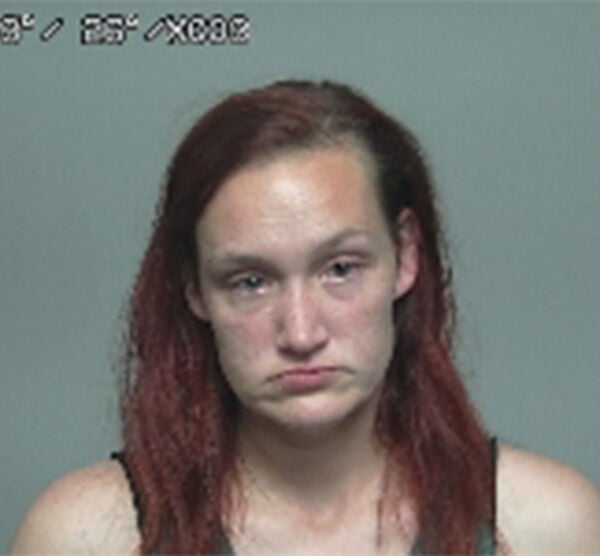 HALE – A Plainfield Township couple each face a charge of homicide-involuntary manslaughter in March death of their infant daughter, according to the Michigan State Police.

Benjiman Lucion Burkett, Jr., 31, and Kayla Ann Miller, 34, both of Hale, were both bound over on the charge to Iosco County’s 23rd Circuit Court. If convicted, they could face up to 15 years in prison. Both have been released from jail on $10,000 personal recognizance bonds.

Burkett’s charge said he allegedly caused the death of the unnamed child by allegedly failing to follow safe sleep protocol with the infant, and also exposing the child to methamphetamine.

Miller’s charge states that she allegedly caused the death of the child by allegedly exposing her to methamphetamine.

According to the Michigan State Police, troopers were dispatched to the couple’s Hale home on March 28, 2021 after it was reported to Iosco County Central Dispatch that the infant was unconscious and not breathing and that CPR was in progress. The baby was transported to the Ascension St. Joseph Hospital in Tawas City, where she was pronounced deceased by medical staff

Troopers questioned Burkett, the father, who said that he fed the baby at around 2 a.m., and said that he allegedly must have fell asleep prior to putting the baby back down in its pack and play to sleep. He told troopers when he awoke around 8:30 a.m., the baby was between his bicep and torso and was unresponsive and not breathing.

On March 31, both Burkett and Miller willingly submitted to drug tests conducted by troopers and a children’s services specialist. Both tests allegedly turned positive for methamphetamine.

Miller told troopers that she occasionally used meth, and then later admitted that she had used it three days before the death of the baby. Troopers said in their report of the baby’s autopsy, the presence of meth was in the baby’s blood, which showed both amphetamine and methamphetamine was found in heart blood.