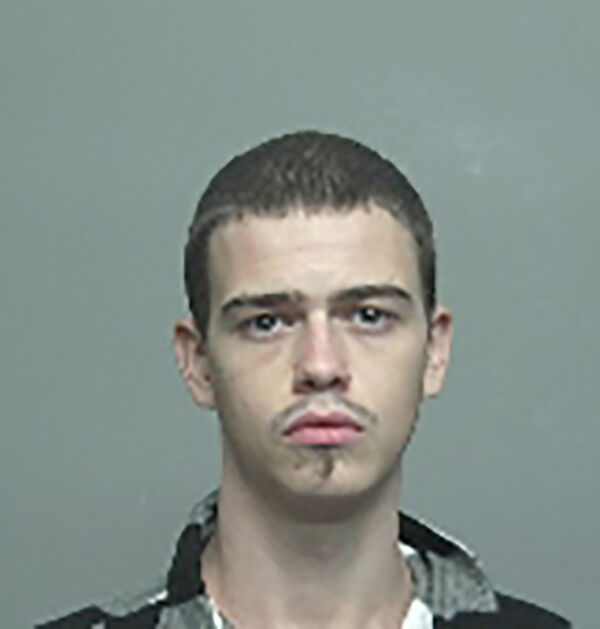 MULTI-JURISDICTIONAL EFFORT – In a coordinated effort amongst the Michigan State Police and several other agencies, these three men – whose alleged offenses occurred in Iosco County – were recently extradited from Florida back to Michigan. Each of the subjects had numerous active felony warrants for alleged criminal sexual conduct crimes and, upon being lodged in the Iosco County Jail in Tawas City, their bonds were set at $1 million apiece. Pictured here is Austin Wade Smith, 21, Middleburg, Fla. 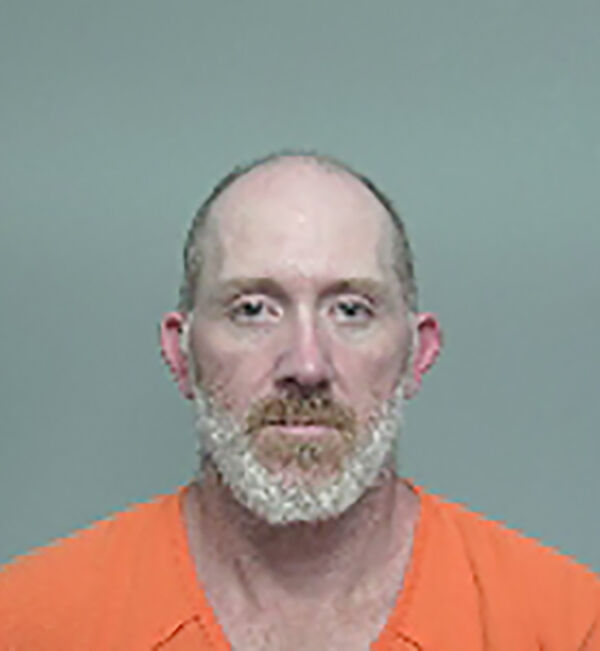 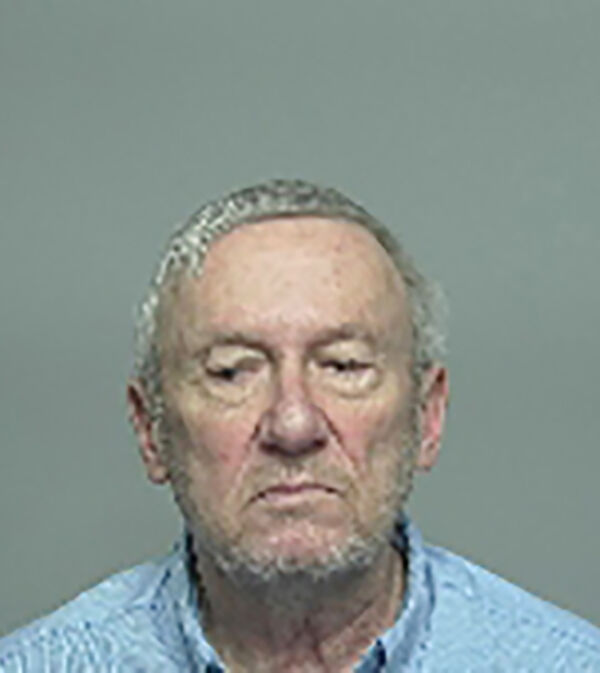 Their bonds were set at $1 million each and, as of press time on Monday, staff at the jail advised that all three men remained lodged in the facility.

According to the Michigan State Police (MSP), four troopers from the MSP West Branch Post – three of whom are assigned to the post’s Trooper Investigator Unit – traveled to Florida by commercial air carrier on  Sept. 22, to extradite the three wanted subjects back to Michigan.

Authorities say that each subject had numerous active felony warrants resulting from investigations initiated by the Trooper Investigator Unit. Those from the MSP explain that this unit investigates complex crimes against children, to include Child Sexually Abusive Material (often referred to as child pornography), CSC and child abuse.

As noted in an MSP press release, troopers worked with the United States Marshals Service, the Florida Department of Law Enforcement, the Florida Highway Patrol and the Clay and Citrus County (Fla.) Sheriff’s Offices to facilitate the arrest of the following individuals in Florida:

The MSP points out that the three subjects are presumed innocent until proven guilty in court.

Their alleged crimes occurred in Iosco County and the cost of the extradition was funded by the county prosecuting attorney’s office. “I am proud that I was able to partner with the Michigan State Police to devise and execute a plan to bring these defendants back to Michigan to answer for their alleged crimes,” said Iosco County Prosecutor Jim Bacarella.

“Crime often doesn’t pay attention to jurisdictional lines on a map,” added Lt. Michael Brown, assistant commander of the MSP West Branch Post. “Working with our partners on the local, state, and federal level in two states, the MSP was happy to have a hand in bringing these defendants back to Iosco County in the hopes the victims involved can begin to have a sense of closure.”

According to Bacarella, each defendant was given a $1,000,000 cash surety, or 10 percent, bond. If they bond out, they are not allowed to leave the state and have to wear a GPS tether.

“The total cost to extradite was $2,160.80 for all three. If we had not coordinated with Florida Highway Patrol and U.S. Marshal’s service to arrest all three within a matter of hours and extradite them at the same time and followed normal procedure it would have cost the county about $6,000 to bring them all back,” Bacarella explained.

He noted that this was an extensive operation which was planned over several months, and required the coordination of multiple law enforcement agencies in two states. “I am a little bit amazed it worked, but I was working with professionals and the officers from the Michigan State Police did an outstanding job.”

The MSP West Branch Post’s Trooper Investigator Unit was established in 2018. It is comprised of three troopers serving on a rotating basis, all of whom undergo extensive training for the position in addition to the training typically received by road patrol troopers. Since its inception, the unit has investigated nearly 600 complaints in Arenac, Gladwin, Iosco and Ogemaw counties.